8 common backyard weeds that you can eat! 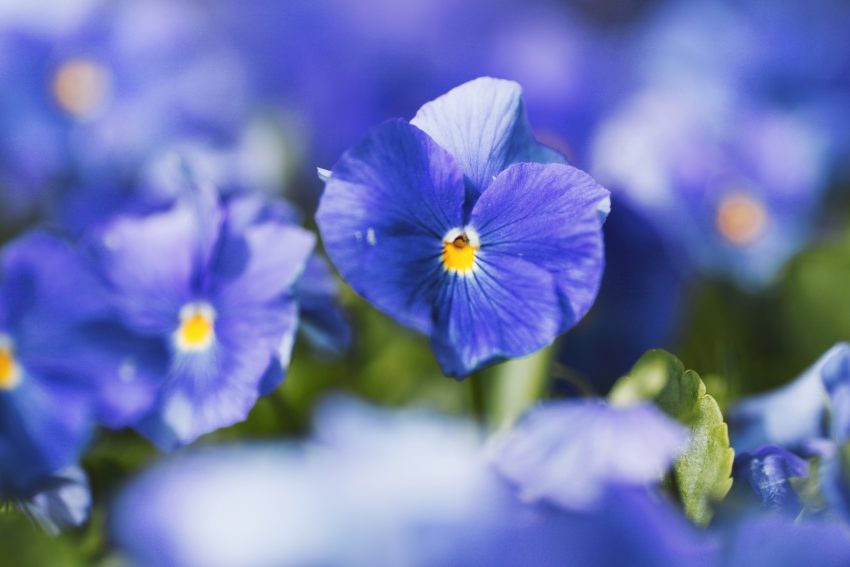 Weeds are the arch-nemesis of every gardener — but for others, they are in themselves a culinary delight!

There is nothing more gratifying than clearing your garden of a pesky weed — and then eating it!

And plenty of common weeds are not just edible, but also tasty and packed with nutrition!

IMPORTANT! Basics of foraging to know before eating edible weeds:

Before we get started, there are a few important things to consider when foraging:

First, you should NEVER eat any unfamiliar plant that you are not 100% certain you have properly identified. You should be confirming the correct identification of the plant with multiple points, including leaves, stems, flowers, and/or roots. If you are newer to foraging, confirm your foraged find with an expert before trying it.

Secondly, it can be dangerous to eat weeds that have come in contact with unknown substances like pesticides. Don’t eat weeds from public areas or unfamiliar yards that might have been treated with chemicals.

And finally, when you try a new plant for the first time, start out very slow. Only eat a very small amount to make sure that you don’t upset your stomach or trigger an unknown allergy.

Dandelion greens are becoming increasingly popular at farmers’ markets across the country. But you can skip the $5 greens and harvest from your own yard! (That is, if your yard has not been treated with pesticides or other chemicals). Dandelions have long been known to be nourishing, with nearly every part of the plant being edible to humans.

You can eat the leaves raw in a salad, steamed, or sauteed, and the roots are somewhat comparable to carrots. The flower buds can also be eaten raw or even pickled to resemble capers.

Don’t go overboard and gobble them all up too early — dandelions are one of the most important early sources of nectar for bees.

Garlic mustard can quickly overtake any garden and is considered invasive in many areas, so anyone who has experienced it is used to aggressively eradicating it by any means. But luckily, you don’t have to throw away (or burn) the garlic mustard that you pull — you can eat it instead!

Garlic mustard tastes a little garlic-y, a little mustard-y, and a lot bitter! You will not want to use too much as it can overpower any dish, but you can toss it into a mixed-greens salad, or cook it into a quiche!

Violets and violas are common weeds that quickly overtake lawns, strawberry beds, and other shady ares. In fact, they are the state flower of my state, Wisconsin!

Violets are beautiful and a great early bloom for bees, but they quickly grow out of control, so most people have to remove some or all violets from their yard. Luckily, all parts of the violet plant are edible. You can use the beautiful flowers to create jellies and infusions, to decorate a cake, or as a bright burst of color in your next salad.

Violet leaves can be used to make tea, salves, or even pesto!

Purselane is a pesky plant that thrives even during a drought. It can grow wild around your garden and suck up much-needed water from the soil, putting other plants at risk.

Tasting slightly sour and citrusy, purselane adds a bright punch to salads, and it can also be pickled.

You will often see plantain growing in the cracks in the sidewalk, or on heavily-trodden lawns. That’s because plantain notably grows best in highly compacted soil — which is not something that most plants can do!

Plantain is commonly used medicinally as a salve, or to help ease the pain of bee stings and insect bites. It can also be used in place of spinach in salads, although the leaves are slightly tougher than spinach leaves. They can also be roasted into chips, similar to kale chips.

Hairy bittercress is another edible plant that may grow wild in your garden. Surprisingly, it is not bitter as its name implies but instead is mild and peppery. With shallow roots, bittercress is easy to pull and makes a great addition to sandwiches and salads.

Knotweed is considered to be invasive in a lot of places across the United States and is very difficult to control. Its taste is somewhere between rhubarb and asparagus, and it is notably tart. Many people use knotweed in a manner similar to rhubarb, in pies and tarts, and paired with strawberries.

Burdock is a tricky weed to get rid of as they have incredibly long taproots (up to 2 feet!) and sticky burs that spread like… well… Weeds!

Every part of the burdock plant is edible including the roots, flower stalks, and leaves. It has been used for centuries in various Asian cuisines and is commonly roasted, used in curries, and fermented.

Don’t let weeds be the bane of your existence. Get your revenge on the peskiest plants in your garden by eating them! 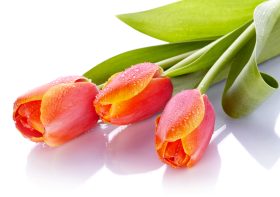